Ann Sperling returned to Trammell Crow Company in 2013 as Senior Director, focused on development and capital markets in Colorado, for this nationally renowned commercial real estate investment and development firm, where she spent twenty-five years earlier in her career, with her prior service concluding as Senior Managing Director and Area Director for the Rocky Mountain Region.  Prior to that, Sperling was in two successive roles at Jones Lang LaSalle Incorporated; first as Chief Operating Officer for the Americas region and then as President, Markets West.  Sperling also served as Managing Director and the chief operating executive at Catellus Development Group, a wholly owned company of ProLogis during the previous several years. Over her career, she has been involved in most core real estate services for corporate and investor clients, and as an investor and developer.

She serves as an Independent Director for Apartment Investment and Management company, a publicly traded multi-family REIT as well as on the Board of Advisors for a private investment company, Cadence Capital.

Sperling has also committed herself to a number of civic and community activities.  She previously served as Treasurer and Finance Committee Chair and Vice Chairman of the Board of Directors and was recently named to the Child Health Research Committee of Children’s Hospital Colorado. Sperling was named to the Board of Advisors of Tufts University School of Arts and Sciences and the National Advisory Board of the University of Colorado Real Estate Center.  She has also held leadership roles with the Colorado Outward Bound School, National Association of Industrial and Office Properties (NAIOP), the Urban Land Institute (ULI) and the International Council of Shopping Centers (ICSC). She has been honored by the National Association of University Women, and she received the 2008 Commercial Real Estate Women (CREW) Denver’s Women of Influence Award. In 2018, Sperling was recognized nationally in Real Estate Forum’s Women’s Hall of Fame.

A graduate of Tufts University with a degree in biology and psychology, Sperling earned her MBA at Harvard University 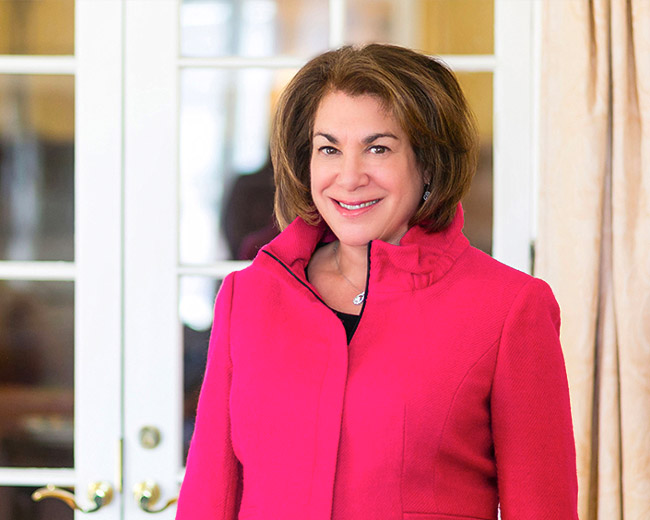